The Internet is taking over the world

Home / Web & Tech / The Internet is taking over the world 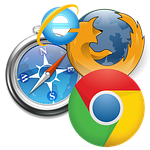 The Internet is a word that we have become so immune to that most of us don’t even give a second thought to what it really is. This word alone and the existence of this facility is a symbol of being updated and advanced. The word has different meanings to different people all over the world. To some it might mean business whereas it means entertainment or means of communication to others.

The main reason why the Internet has spread around the world to rapidly and is one of the most commonly used things all over is that how it has seeped in every aspect of our lives. It caters to most of our needs and is a one stop solution to unlimited issues. With time internet has crept into all aspects our life making things easy and itself overpowering. Today, there are two most common uses of the Internet, the first one being communication, through mainly social networking sites. Sites like Facebook, Twitter and Instagram took the Internet by storm not long ago and provide with the best platforms of communication. Due to these sites, the Internet today is responsible for shrinking the world and encouraging individual interaction from different corners of the globe. Secondly, speaking of the globalization that has greatly been lead by the internet it has really assisted into businesses. Through the social networking sites or the more contemporary parts of the internet like email, people find it much easier to spread their business worldwide and give a boost to their target audience.

Not only has this benefited to the major business owners but as most of us are already a part of, many small scale businesses have also sprung up giving the market a healthy competition and consumers a wide variety of whatever their demand might be. This has lead to a wide exchange of ideas and culture across the world.

On a lighter but also a major note, the Internet is also the most common one stop solution for entertainment and has no boundaries of age when it comes to this. The internet has something to offer for every age group and for all types of interests. Gaming, movies, books, socializing; the internet covers all of it. Above all, the Internet has always been the hub of information and has been unbeatable when it comes to collecting the entire world’s information.

Unfortunately, the Internet is not the rapidly trending just because of the rosy picture and all the benefit it brings to the masses. It is also a menace in some situations because of which some people are afraid to take trust the net. Some examples are the very popular cyber crimes like harassing and hacking. These tactics are more commonly used to collect ransom and despite there has been an attempt to stop it; the issue always manages to find a loophole.

Above all this, people often demand change in everything and the internet today greatly symbolizes that. With time, internet has evolved into something new and from computer screens is now wireless, on our phones, opening the world to use with just one click. It is because of the convenience and the evolution of the internet that it will not be an outdated trend anytime soon.

This site uses Akismet to reduce spam. Learn how your comment data is processed. 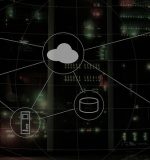 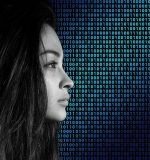 How to Keep Work Computers Secure 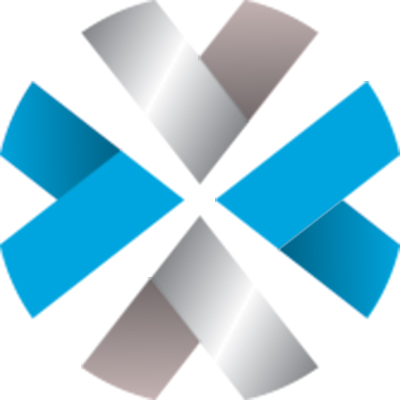 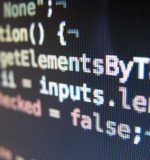 5 Reasons you should consider learning JavaScript as a student

Single-page websites – are they the best choice?